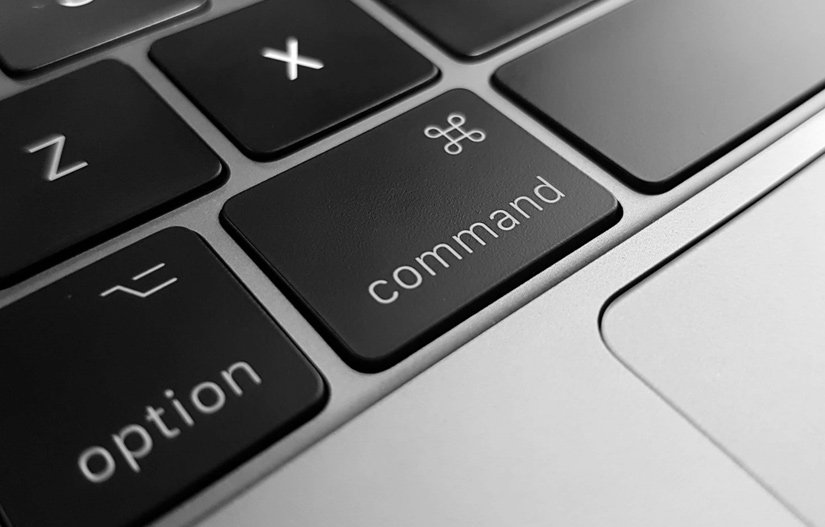 26 Oct Under His Eye

You’ve felt it yourself … on the bus or in a queue – that extremely uncomfortable feeling one gets when sending a text or email while a creepy stranger peeks over your shoulder.

It’s an unfortunate fact that, in our increasingly Orwellian world, that feeling should be sparked during many of our day-to-day private activities.

The latest in a long line of governmental intrusions into our personal and intimate lives is currently being debated by those old, wealthy, white blokes who run the show here in The Lucky Country.

In a recent speech introducing the rather snappily named “Telecommunications and Other Legislation Amendment (Assistance and Access) Bill 2018” to Parliament, Peter Dutton said:

“The bill provides law enforcement agencies with additional powers for overt and covert computer access. Computer access involves the use of software to collect information directly from devices.”

In essence, what is proposed will allow a vast expansion to the occasions where the creepy stranger peeking over your shoulder is your own government’s agencies.

For many people, their phones and computers contain even more private, important, and intimate information than do their bedrooms.  It is not a difficult argument to make that our personal devices should be granted at least the same degree of protection from unreasonable and unjustifiable searches as are our homes.

In the steamrolling of that argument, the Bill proposes to compel a serious array of your software programmers, social media providers, and device manufacturers to provide the government with assistance to hack your data.  This new spyware scenario includes building backdoors into software and devices to allow enforcement agencies to circumvent encryption and also to compel local telco providers to covertly install this backdoor on your mobile phone, computer, and social media accounts.

Needless to say, the Tech Giants are not happy giants and have unanimously denounced the Bill.  While Apple clearly has some serious shortcomings as a global corporate citizen, the company must at least be applauded for its staunch stance on behalf of its customers’ privacy.  That said, Apple (and most of the other Giants) don’t seem to be interested in the human rights concerns around the Bill but rather, that it will necessarily create encryption vulnerabilities through which nefarious cyber criminals will gain access to our data.

The argument essentially goes “build it, and they will come”.  If Apple or Facebook are forced to leave an intentional backdoor for government agencies to gain entry, then it’s actually the Level 11 Ukranian hacker and his sticky fingers who is going to walk on through.

Despite vague assurances from Parliament that the legislation will not weaken encryption, the Giants have collectively issued a one-two punch by calling it “dangerously ambiguous” and stating that the proposed legislation should be “alarming to all Australians”.  I tend to agree.

While the argument over the balancing of privacy against the government’s legitimate interest in the detection of crime is as old as Parliament itself, the reason the balance has been so repeatedly and vehemently debated is that it impacts on every single one of us.  It isn’t theoretical.  It’s real.

It’s the slippery slope argument that gets raised by we civil libertarians every time the government pushes us further down the slide … the problem is, this time surely we are almost in the sandpit?  While you’d have to be the odd combination of anarchist and optimist to resist the fact that governments, in their duty of protection, have a legitimate interest in the activities of meth manufacturers, martyrdom seekers, and child pornographers, surely we have reached the point where we are sacrificing a fundamental right in exchange for relatively small increase in security.  Is giving up our digital privacy a price we are prepared to pay for that?

Attempts to justify the Bill are frequently based on the need to protect Australians from terrorist acts.  However, despite the government’s warnings, the risk of being hurt in a terrorist attack in Australia has been and remains today, extremely low.  Democracies such as France, Germany and Israel – which face far more severe terrorist threats than Australia – have not legalised backdoor entry into their citizen’s private worlds and instead rely on more targeted means to combat terrorism that don’t jeopardise their democratic foundations.  They have shown that maintaining their people’s fundamental rights and fighting their threats are not mutually exclusive goals.  We would be wise to look closely at their models.

There’s a certain irony in the sense that it doesn’t seem far off until our every text, email, photo, conversation, and movement is being closely monitored “in the name of security”.  The next time you’re on a bus using your phone and get that uncomfortable feeling, look back over your shoulder … that’s Mr Dutton sitting behind you.