Cyber-bullying and the law 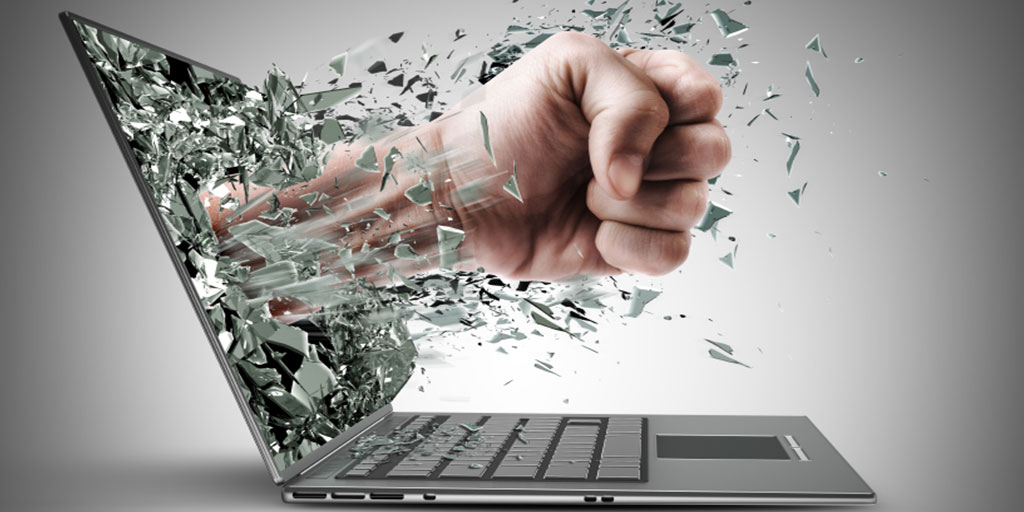 27 Feb Cyber-bullying and the law

A 5 year-long legal battle ended in a US juvenile court this week when, following the dismissal of her unsuccessful appeal,  Michelle Carter was finally sentenced for her role in convincing her boyfriend Conrad Roy III to kill himself.  At the time of the offence, Miss Carter was 17 and Master Roy 18 years old.

The prosecution case was based on messages exchanged between the couple up to, and including, the moment of his death.  Messages sent by Miss Carter included “Don’t be scared. You already made this decision and if you don’t do it tonight you’re gonna be thinking about it all the time and stuff all the rest of your life and be miserable” and “You’re ready and prepared. All you have to do is turn the generator on and you be free and happy.  No more pushing it off, no more waiting”.

While by anyone’s standards those messages are disconcerting in the extreme, for the Judge hearing the case what really sheeted home the charge of involuntary manslaughter was the couple’s final phone call.  As Master Roy, apparently having a last-second change of heart, climbed out of the truck he had filled with lethal fumes, Miss Carter (who was over an hour’s drive away) ordered him to get back in then remained silently on the phone listening as he died.

While the relatively benign sentence of 15 months imprisonment will raise the eyebrows of the lay-observer, the legal interest also lies elsewhere in this series of tragic events.  To what extent is this a significant extension to the scope of legal responsibility and, in particular, to what extent one’s encouragement of another who is committing an illegal act is itself a criminal offence?

Considering that other similar cases in the States have either failed to proceed due to prosecutorial reluctance or led to complete acquittals, it appears that prosecutors there have been frantically trying to wedge their square case into the legislation’s round hole.

Considering that any right-minded individual would deem that Miss Carter’s actions (and her inaction by remaining on the phone rather than calling authorities to help) warrant the intervention of criminal law and responsibility, maybe the States should be looking down-under for assistance with these issues.  It may be that they could learn from legislation in New Zealand and Australia where we have almost custom-tailored offences for this kind of suicide by bullying.  Under Queensland’s Criminal Code, procuring, counselling, or aiding another person in killing themselves is itself a crime that carries the same maximum penalty as manslaughter and murder (life imprisonment).

However, while Australia may wish to wave our anti-procurement-to-suicide flag proudly, we also need to stop and consider our own moral and legal failings first.  Bullying is a dangerous, destructive and often unseen force that frequently leads to severe physical and emotional scarring.  While the criminal law may offer the smallest comfort of retribution, rehabilitation, and deterrence it is, by design, too little too late to address this significant issue.  Even in the most extreme of circumstances, the criminal law is a clumsy, painfully slow, and unwieldy tool for fixing social ills.

Bullying is not a problem that will be solved after-the-fact in a courtroom but is a problem that can only be addressed before-the-fact in our communities, our schools, our neighbourhoods and, most importantly, within our families.