People come to us when they are in trouble. Being charged with a criminal offence can be confronting and disorienting. To an outsider, the criminal justice system is an intimidating and confusing world. Without professional guidance, you can easily feel overwhelmed and powerless. Securing an experienced and knowledgeable lawyer to guide and advise you is the most important step to achieving a successful outcome.

Our team consists of high-calibre criminal lawyers who are dedicated to smart, strategic, and dynamic advocacy.

Rawlings Criminal Law takes pride in ensuring that every avenue of preparation and analysis is undertaken to protect your rights and obtain the best possible result for you. Our criminal defence lawyers are astute, supportive, sophisticated and known for our skill in providing strategic, practical advice and professional representation. When your future and freedom are on the line, our criminal defence lawyers will fight assertively on your behalf.

The team at Rawlings Criminal law understand that each client’s case is unique and important. We will stay in close contact with you, answer your calls and questions, and provide you with formidable presence in the courtroom.

With Rawlings Criminal Law in your corner, you will get both the solid representation you require and the personal attention you deserve. 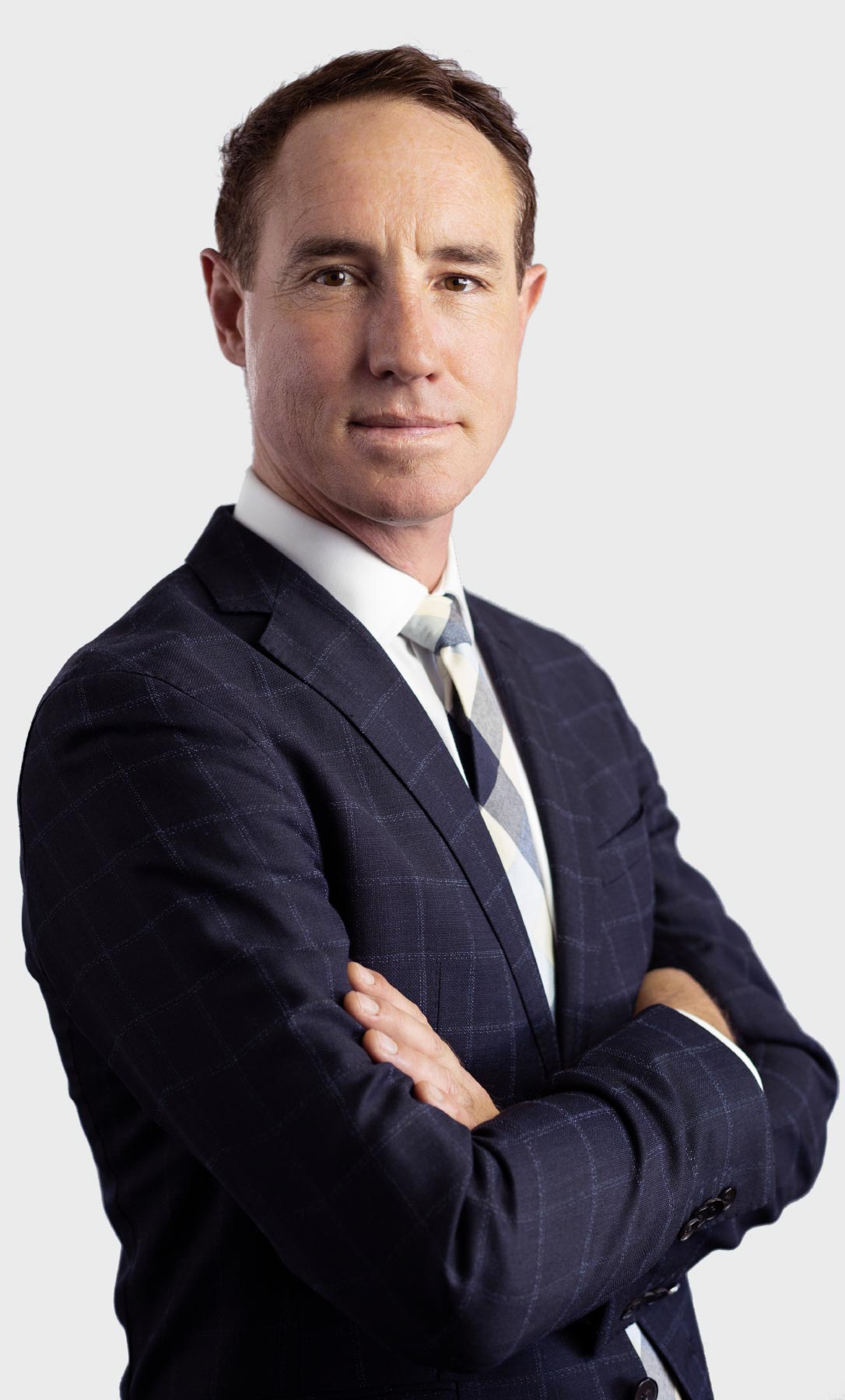 The principal at Rawlings Criminal Law is Dan Rawlings.

Dan was born in Perth and educated in New Zealand. Having gained his Bachelor of Laws from Otago University and a Bachelor of Arts (Philosophy) from Victoria University, Dan was admitted to the High Court of New Zealand in the year 2000 and has subsequently been admitted to the Supreme Court of New South Wales and the High Court of Australia. Dan holds a current principal practising certificate from the Queensland Law Society and has also been admitted to practice in New Zealand, New South Wales, and Western Australia.

As instructing a solicitor to high profile barristers Ron Mansfield and Stephen Bonnar QC, Dan was involved in defending some of New Zealand’s most notorious prosecutions: drug importation and manufacture, kidnapping, proceeds of crime, and murder.

After relocating to Australia and by way of giving back to the community, Dan has done significant work representing disadvantaged and vulnerable indigenous people charged with serious offences in remote Aboriginal communities in the Kimberley, Pilbara, and Cape York.

Now, as the principal lawyer at Rawlings Criminal Law, Dan is based in Southport and available to appear at any court throughout Queensland and Northern New South Wales.

The extent that Dan has travelled in the pursuit of justice make at a safe bet that he has appeared in more courtrooms than any other lawyer in the Southern hemisphere. 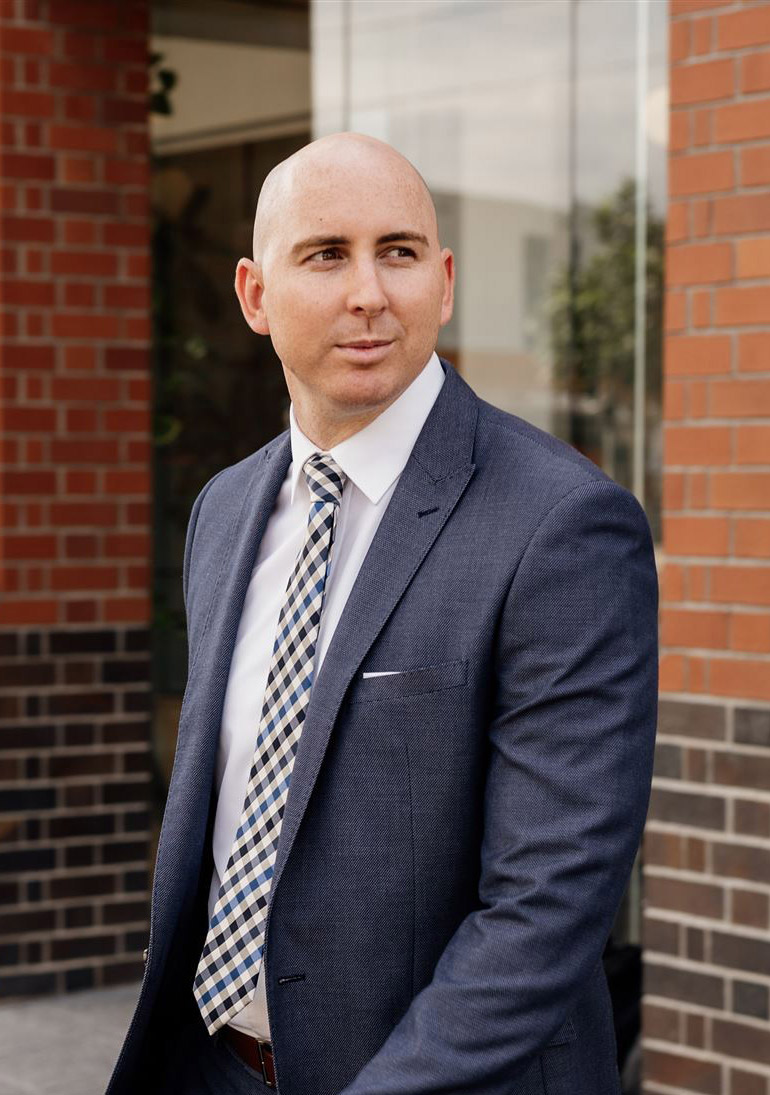 If you have been charged with a criminal or traffic offence, Daniel McShane is the lawyer you want and need.

Daniel has the rare and extraordinary ability to view a prosecution case from the inside out. During his extensive service with the Queensland Police, Daniel completed the intensive Prosecutor Training Course and served as a Police Prosecutor while simultaneously completing his Bachelor of Laws. Daniel was admitted as a lawyer to the Supreme Court of Queensland, and now practices as a staunch defence lawyer and integral part of Rawlings Criminal Law.

As a prosecutor Daniel conducted an uncountable number of sentences, hearings, committals, bail applications and complex legal arguments and has prosecuted a wide array of offences ranging from minor traffic offences to complex fraud operations, major drug trafficking syndicates, armed robberies, arsons, and murder. The breadth of his knowledge and experience combines to create a unique understanding of the criminal justice system from both the police and prosecution perspective. Now, as a defence advocate, he is an invaluable asset to the firm and our clients in our fight for your rights and freedom and works tirelessly to get our clients the results they deserve.

In the words of the great Italian philosopher Gramsci “The best way to fight the system is from within”. Daniel is straight up, insightful, and well known in the legal community as being fair, honest, and fierce. He also, very helpfully, knows how to legally, genuinely, and devastatingly dissect the prosecution case and pull it to shreds.

Daniel is proud believer in true justice and is a dedicated advocate in the courtroom who focusses his knowledge and experience on achieving the best outcome for our clients. With Daniel on your side, you will be in some of the best and most experienced legal hands in the Gold Coast.

Australasian courts Dan has appeared in: 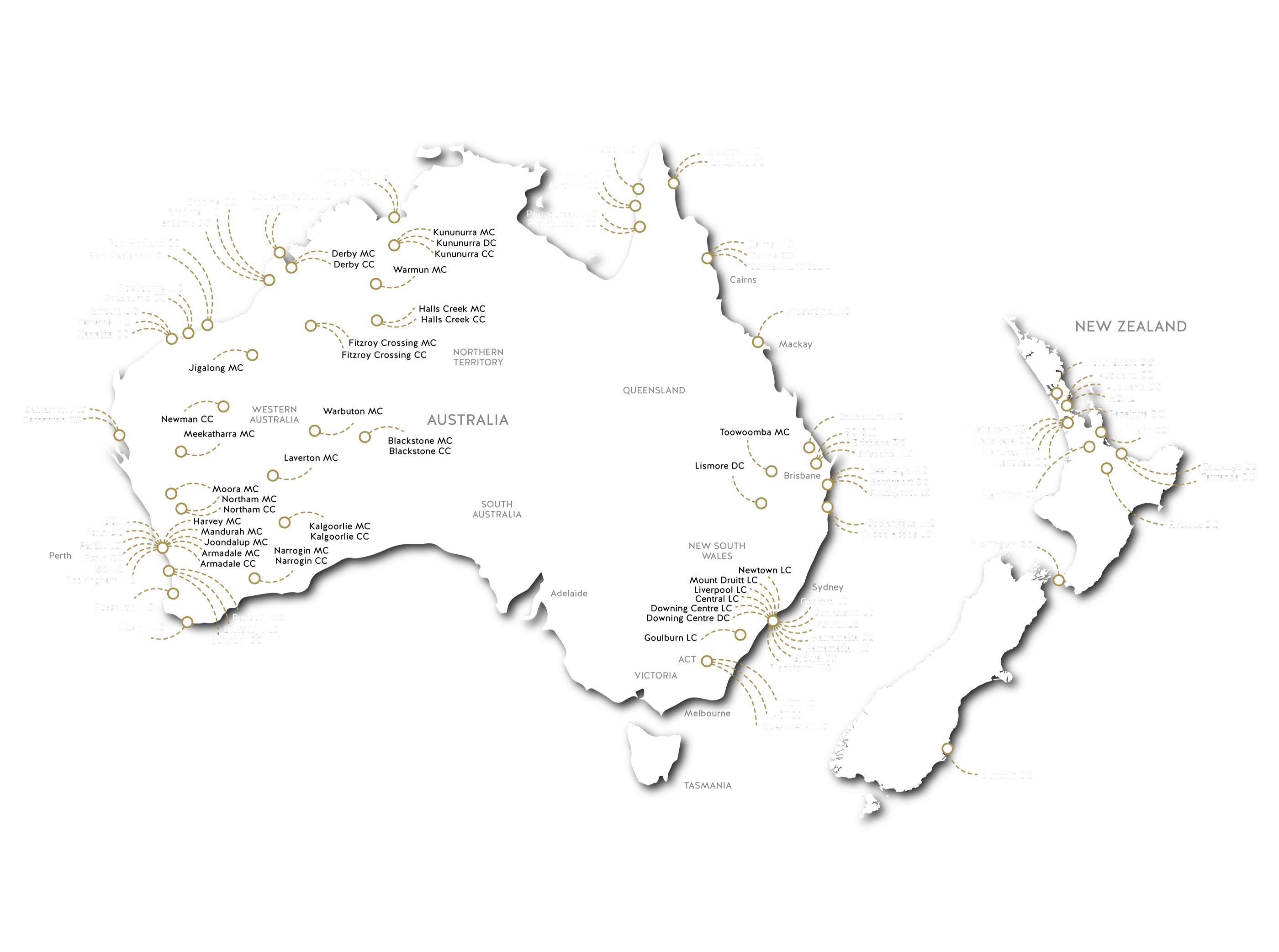 Australasian courts Dan has appeared in:

If you are looking for a lawyer who will provide you with personal attention and formidable representation, then Rawlings Criminal Law is here for you.

Book your initial free consultation and let’s get your problem sorted.

If you are looking for a lawyer who will provide you with personal attention and formidable representation, then Rawlings Criminal Law is here for you.

Book your initial free consultation and let’s get your problem sorted.